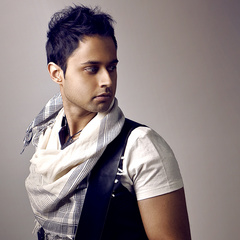 Zameer is a Canadian singer/songwriter that has been generating a significant buzz in Canada for the last two years. Zameer has performed with multi-Grammy award winning John Mayer and has performed at stand-out venues including the SkyDome. In addition to performing at stadiums in Canada and South Asia, Zameer has also toured New York, Houston, Los Angeles, San Francisco and the Middle East.