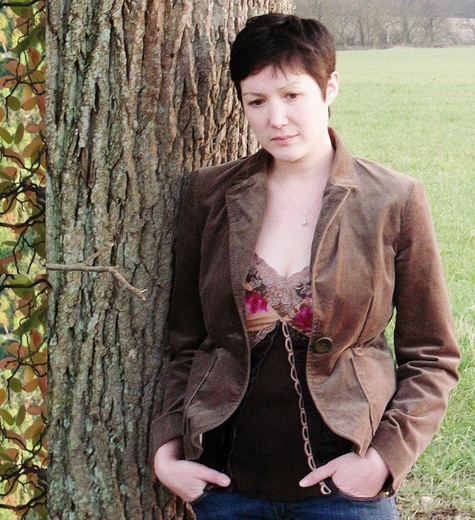 Born and raised in Sussex, UK-based composer, Mei-Ling Grey, started writing music at a young age after discovering piano at three years old. Her parents fuelled her passion for writing her own melodies by encouraging her to perform, at the age of 12, in summer concerts at school. She began writing music under the pseudonym, ‘Myristica’ in 1998. After taking a break to concentrate on her family she started composing again in 2011. Since then she has gone on to write three instrumental albums. Influences such as Enya and Einaudi can often be heard echoing in the music.

'Little Oak' album awarded five stars by Reviews New Age
Myristica represents one of the most beautiful discoveries in this genre. Little Oak is the last album of this artist, who with guitarist Phil Thornton have produced magical fifteen tracks....
p
A
n
E
F
Song Title by Artist Name