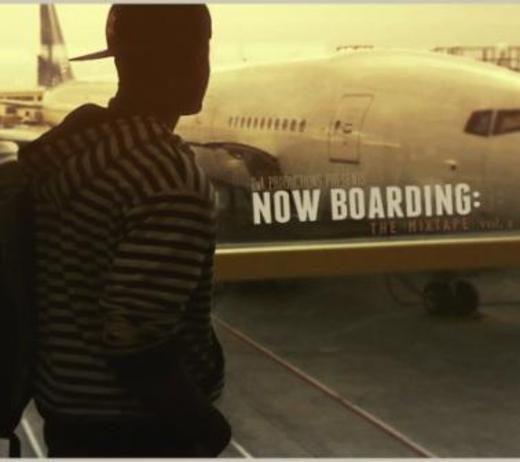 20 year old hip-hop rapper/producer out of Atlanta, GA, but originally from Queens, NY. His attraction to traveling has led him to some of the worlds most famous cities and landmarks in and out of the continental U.S. That, in addition to the fact that he is a student pilot... The marijuana connoisseur and adrenaline junkie incorporated his life and dreams, those of a frequent flyer, into his music. His freshman mixtape entitled, "Now Boarding: The Mixtape" is available now for free digital download at http://www.flight311.blogspot.com/.

"Now Boarding Over Everything"