D PATES was born Dominique Pates in the windy city of Chicago where he spent his early childhood. Soon after that he moved to Huntsville Alabama, and there D PATES spent most of his life growing up and discovered and developed one of his talents writing. It started off as just poetry which turned out to be a way for him to express himself. D PATES soon learned how to turn poems into songs with inspirations such as Ludacris, R. Kelly, and LL Cool J just to name a few. He took a liking to how they were able to put words of expression to a woman and make them feel on top of the world as well as rock a crowd. He later moved to Arizona where he reunited with his uncle C.E.O., producer, R&B and Neo Soul singer Tim Jackson who took him under his wing Chocolate Tree Music Group where he was able to hone in and truly develop his skills as an upcoming artist with both music and graphic design. The mixture of the Midwest with a lil Southern Hospitality has given the music game a new artist with a Swag Flu all of his own guaranteed to be contagious amongst the Ladies and in the clubs. 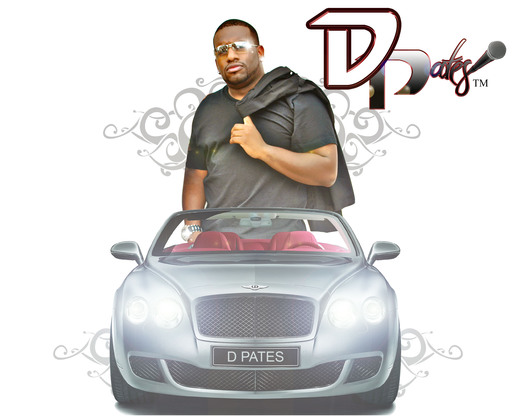