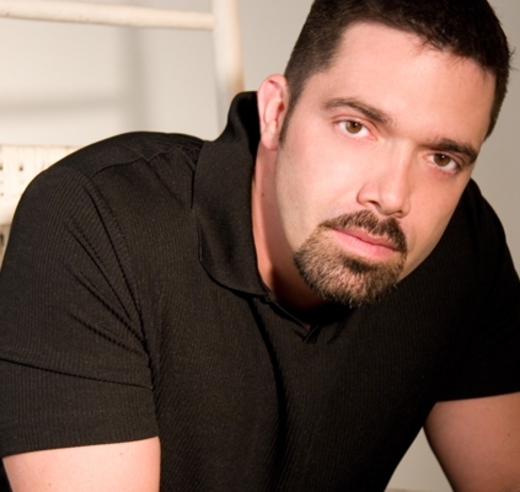 While there are so many artists out there, thanks to today’s technological advances, Jeff remains to be an “old school,” hard core country boy who believes in hard work and strong personal discipline to succeed! Although he is fairly new to the world of music and live performance (having only been on the music scene for 5 years), he is always working hard to perfect his skills and make his shows as entertaining and energetic as any musical veteran.

His first album release, titled: “I’ll Take My Chances,” released in the Spring of 2008, features songs written by: Casey Beathard and Tom Shapiro and it continues to be a huge seller and hit among his local fan base. Having sold over 10000 copies of his current album in the local clubs and venues he’s played, he plans to start production on an album that will include many of the songs Jeff has written, including his current release: “I’m Going Home.”

These local performances has dramatically increased Jeff’s popularity, and fan base, and has enabled him to make appearances supporting many of the National touring artists including: Gretchen Wilson, Craig Morgan, Luke Bryan, Billy Currington, Josh Gracin, LoCash Cowboys, the Dirt Drifters, and many others.

Aside from performing locally, Jeff’s music has been featured on local radio stations, as well as all over the world. Some of these stations include: WCLT-FM (Newark, OH), WTUZ-FM (Canton, OH), Breeze Radio (Phoenix, AZ), and many other stations from Girona, Spain to Chibaken, Japan and including many satellite radio stations as well.

Jeff continues to push the envelope with his Country-Rock style mixed with Blues and Funk Rhythms and hopes to be “discovered” some day!

We hope you like the music as music as we’ve enjoyed playing it for you and we hope to see you at a show in the near future!