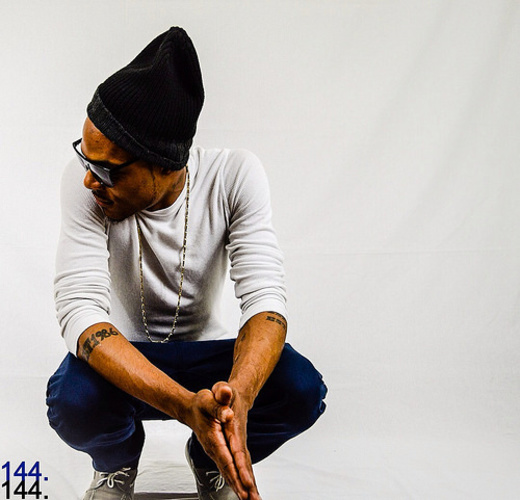 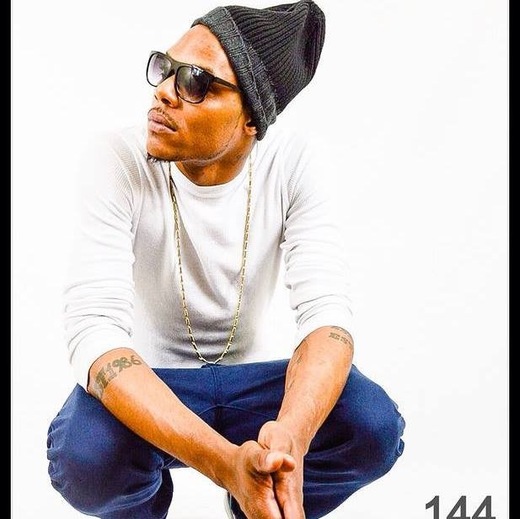 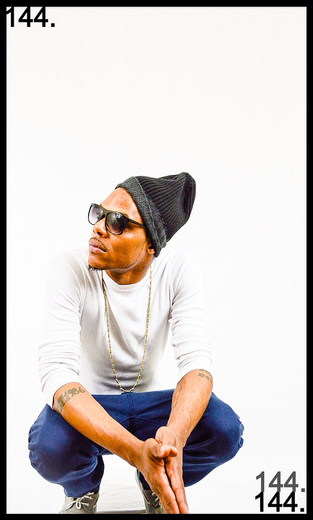 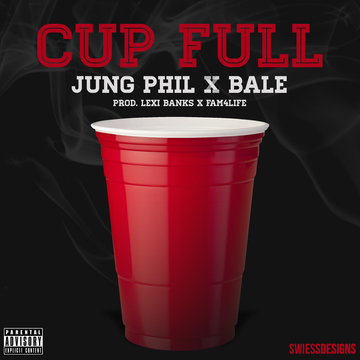 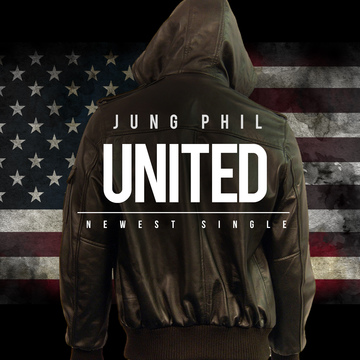 Play
Finally Made It

Play
Where Were You 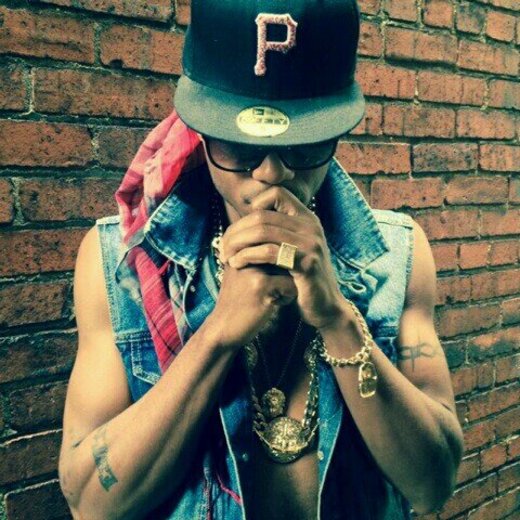 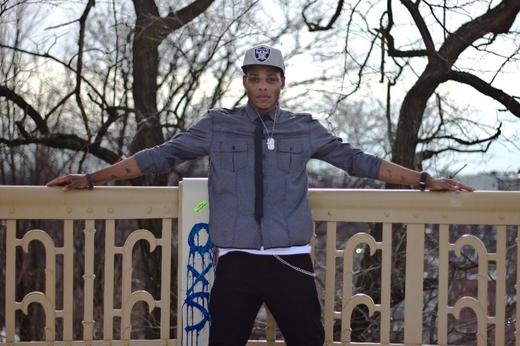 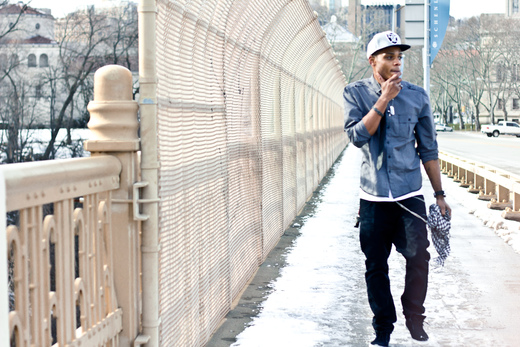 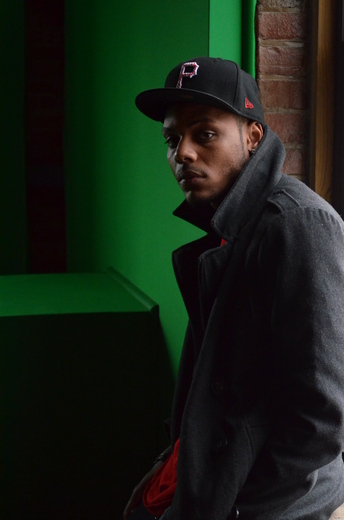 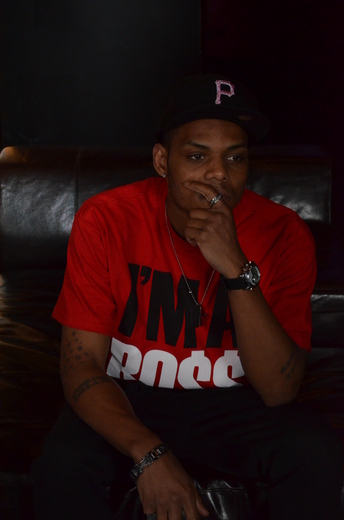 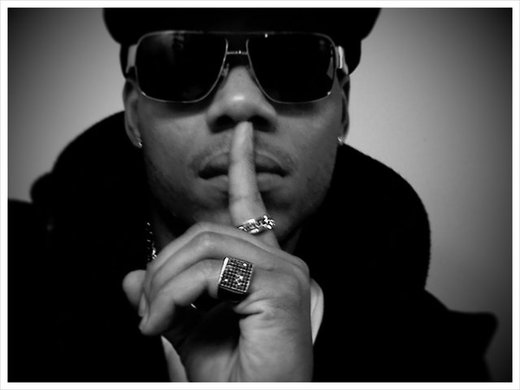 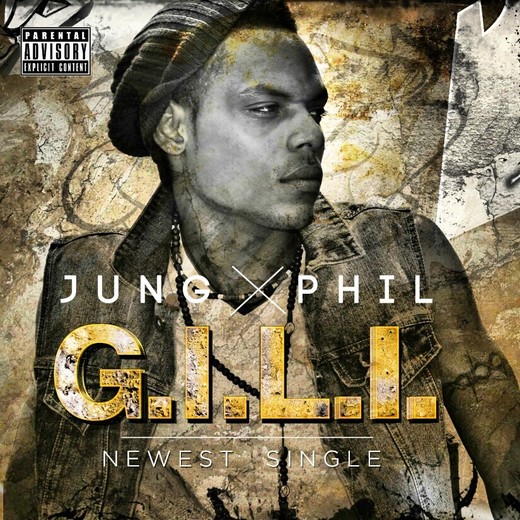 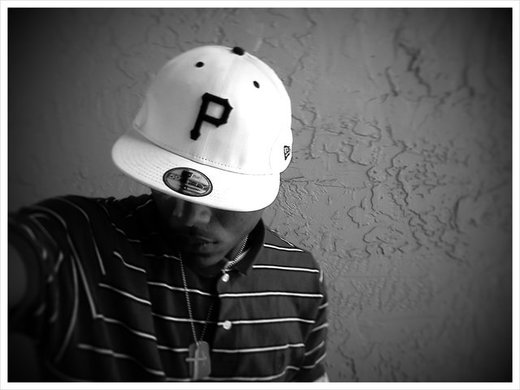 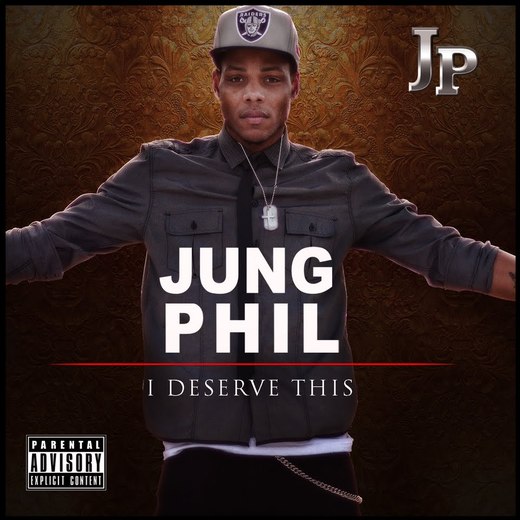 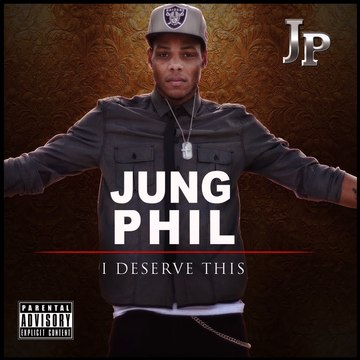 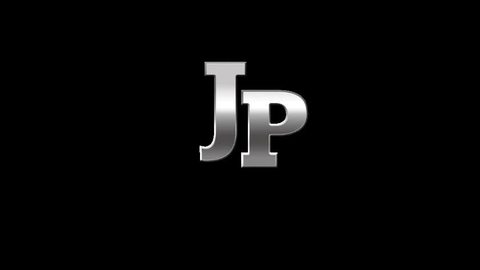 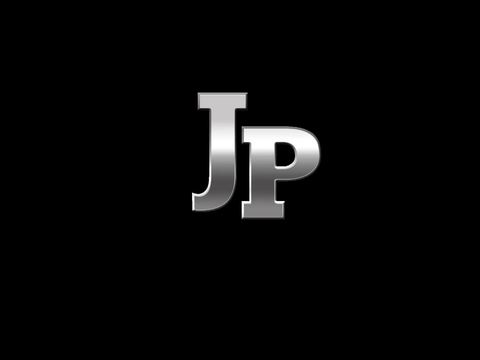 Play
I Deserve This (Interview) 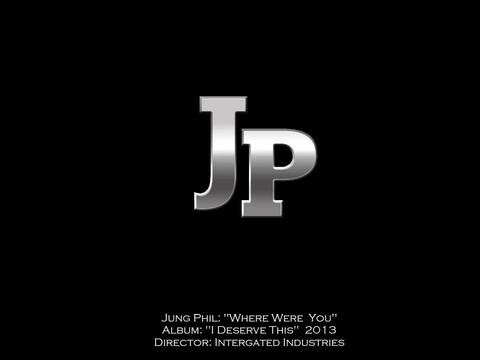 Play
Where Were You
Expand

Natioanl Recording Artist "Jung Phil" by Hip Hop Artist
Please Visit www.jungphilmusic.com
Jung Phil Music by Irina - Artist
“:-) WOW. I Really Love the Vocals, Style & Passion”
Amazing Music by Flo-1 - Producer
“what up jung phil checkin the local scene and feelin epic, so real n credentials ”
JP 2013 Star by Jaylin McInerney - Artist
“Luv your music wishing you all the best in 2013 Jaylin ”
Love Jung Phil's Music by Simon Allan - Fan
“I love your music, i hope you have a really successful year. Regards Simon
Respect by Reverbnation - Music Artist "GP' (Going Places)
“What's goin on? Definitely diggin the music! Much respect!”
Great Talent by A&R Department.
Jung Phil" is an amazing artist on the rise very quickly. He has true talent and what it takes to be the next superstar on the rise! Look out for this 2013 hip hop star!
Jung Phil Performing at Hard Rock. (Local News) by News Channel 11 Wpxi (Sally Wiggins)
Jung Phil performs at Hard Rock in Pittsburgh, Pa.
Jung Phil Performs with Shawnna by District 3
Its going down June 1st 2012, in pittsburgh! Shawnna will be live at District 3 in southside. Jung Phil will be performing live, along with Ambition The Kid, & Phresh One! Free cash, prizes, and bottle giveaways! Drink specials all night! And the Pittsburgh Steelers will be in the buildin!
Open up for Young Money YMCMB by District 3
***ATTENTION PITTSBURGH AND SURROUNDING AREAS*** May 10th 2012 @District 3 Southside Pittsburgh, YMCMB (Young Money) Will be performing live as well as Jung Phil Being one of the opening acts! This will be a show not to miss. History in the making! Jung Phil will perform his 2nd single "Credentials" off his upcoming album "I Deserve This". Book your ticket now! Its going down. Coast2Coast in the buildin & special celebrity guest!