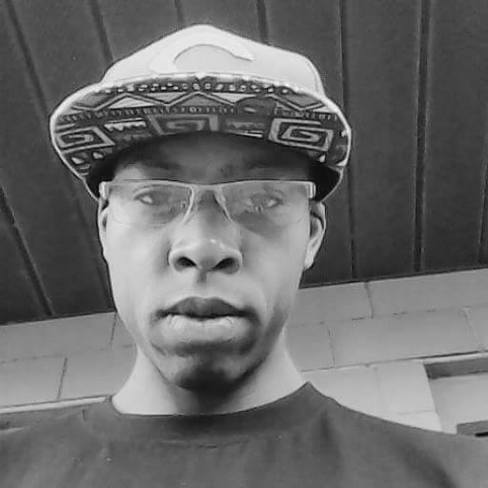 Kevin Curtis McCollum, better known by his stage name KLASSIC, is an American rapper, record producer, recording artist and Graphic designer from Cincinnati, Ohio. In 2006, he started building a studio from home, and had founded his own record label, BrainStorm Records in 2009, with a  mixtape release called Nasty Nati Mix volume one. Klassic looks at himself as an all-around key player in the game, and knows that if you put your mind to it you can do anything. He states that music lives forever and also says don't let no one stop you from your dreams. In addition, be patient and have self-control. Klassic's album is coming out soon, and he is ready to put it down for his family, city, and the world.