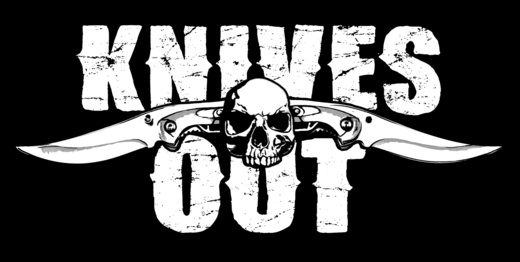 Knives Out is a punk rock band formed in 2007 in Lugano.The band consists of Dexter(vocal), Jonas (Guitars), Samy (Guitars) Luca (Bass) and Luo (drums). The sound of the band is a mix of punkrock and hardcore punk like Us Bombs, Social Distortion, Rancid, Anti-flag. The band has played as support with important punk bands from 2007 to 2010 (Exploited, Sham69, Skarface, Hormonauts, Punkreas, Agent Orange). Out in october 2001 "Here Again", with 12 songs, published by Nextpunk Records!