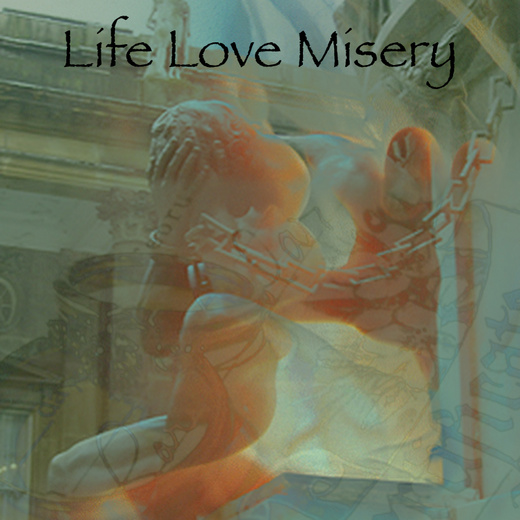 Gothic Pop Rock that will possess you. Vocal stylings ala Murphy/Bowie/Manson, the new band Life Love Misery looks to move you with songs via an Alt-Rock Trio and a String Quartet. After studying jazz music in college, Todd Tate made the switch to rock music by playing with a number of Bay Area bands in the late ‘90s. He later formed his own group, Life Love Misery, and rounded out the power trio’s lineup with drummer Kenny Stavropoulos (a former touring percussionist for Starship) and ex-Psychosis bassistMario Previti. Life Love Misery also received some help from orchestrator Graham Pellettieri, who arranged string parts for the band’s first batch of songs, and the group released its self-titled studio debut in 2009.