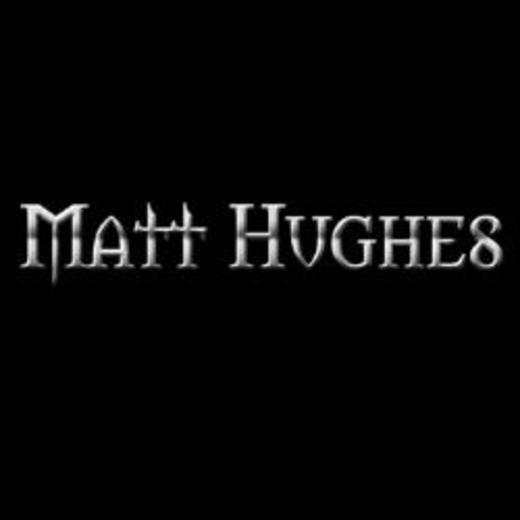 Matt has been a professional, performing musician on both drums and guitar for over 25 years, and has played across Canada and the U.S. with some of Canada’s most top-notch bands and musicians.

In a world of pro-tools polished, auto-tuned bands who all end up looking and sounding the same, Matt shows his talent through his songwriting, multi-instrumental musical ability, and in his live performances where he impresses audiences with his guitar playing and powerful, dynamic vocal performances not seen in many rock bands in this day and age.

Influenced by everything from Metallica to the Beatles, Matt has extensive musical experience as well as tastes, and incorporates different styles into his songwriting, resulting in a rich, diverse spectrum of music.