« See all of Steven Tari's Songs 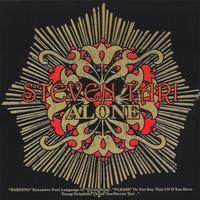 Song was written during the Vietnam War. Where somewhere between the end of WW2, Korea, And the Vietnam war this country lost compassion for the Warriors that were dieing for them.

After two decades and a couple more wars I see I don't have to change a word. Because as the refrain says the only thing that changes is the name of the conflict. I tried to add the words just in case you couldn't understand my southern accent.So instead go to my web site and get them. steventari.com/ LOL Steven Tari
Uploaded: August 21, 2008
Duration: 5m 3s