« See all of LEWD Society's Songs 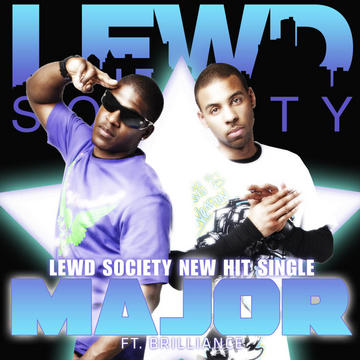 This clip is from LEWD Society’s single "Major”. The song is about "doing it major" on all levels IE: Musically, Personal image, and doing so with a recreational point of view. Having fun doing what you do, whatever it may be.
Key phrases
"You know I'm ON" - "On" refers to ones turn "at bat" so to speak, or being the "center of attention".
“We doin it Major" – Doing something at an intense level, whatever it may be.
Hope you guys enjoy because we definitely had fun making it!
Uploaded: February 23, 2010
Duration: 15s