« See all of Marcel Ziul's Songs 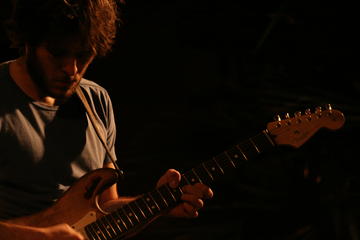 Comments for Ain't the Same

It's SO HARD to judge these semi-finals! All songs in the competition are FANTASTIC!
by Adornya on July 30, 2010 at 5:37 PM EDT

You love a riff when the first 5 seconds get you goin, "yaaaa.