« See all of Among the Thirsty's Songs 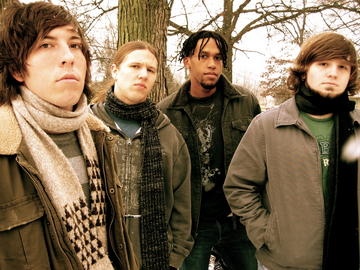 by Among the Thirsty

Among the Thirsty entered a radio contest with the song "The Arms of Love" which earned the band an opening spot at a Bon Jovi concert.

The band performed the song before a sold out arena with nearly 20,000 people in attendance
Uploaded: April 16, 2008
Duration: 3m 4s

Comments for The Arms of Love