« See all of A Primitive Evolution's Songs

by A Primitive Evolution 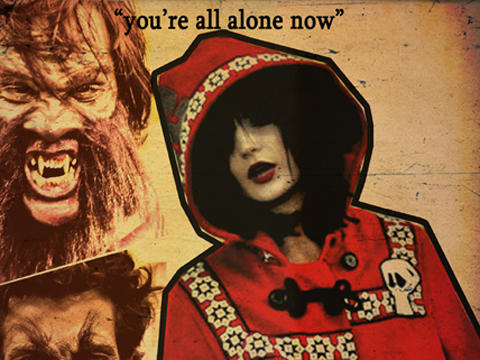 / 5:03
A Primitive Evolution's take on Little Red Riding hood captured in their music video for "Empty Holes" from their self-titled debut.

Original released on the Rue-Morgue website this is the first full music video from the band's production company "Parkdale Butchers" It was shot on location in a forest in Southern Ontario. The Production crew consists of the band members and their very talented friends and was shot over the weekend of June 15th and 16th 2010.
Uploaded: June 14, 2011
Duration: 5m 3s 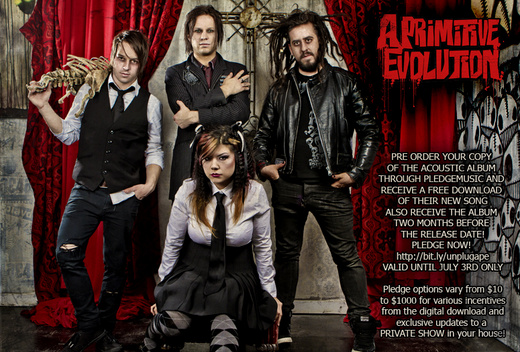