« See all of Erin Frith's Songs

You Should Know by Now 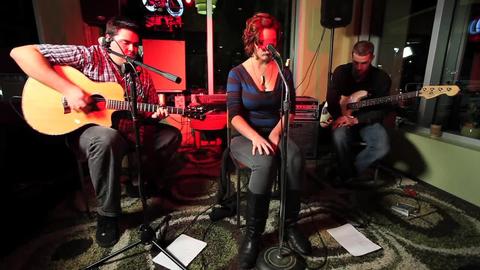 / 4:31
This was filmed at Casablanca Coffee in Nashville in October 2010. This song is written by Erin Frith and Chris Wright (guitar). A new EP is in the process of being written/recorded and will have this song on it. Erin Frith's new EP is planned on being released sometime in early 2011.

Comments for You Should Know by Now 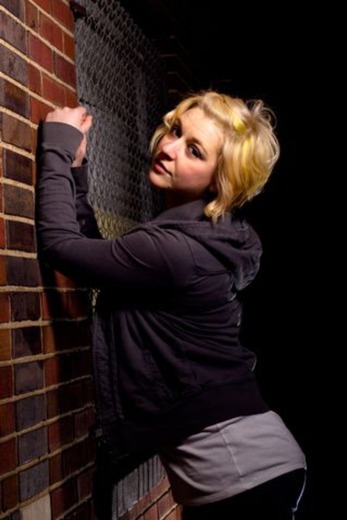