« See all of Ragnar Rosinkranz's Songs 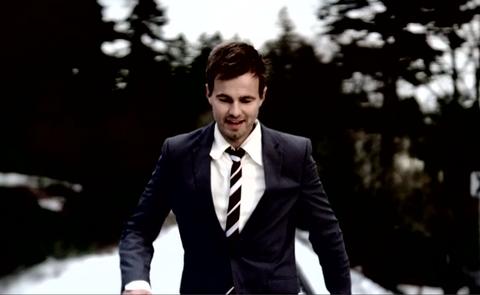 / 3:07
This is a video from Ragnar Rosinkranz's debut album.
Ragnar Rosinkranz originally from Iceland. has lived and performed throughout Europe as a child violinist protege.
Finally landing in Los Angeles, he has been a composer for film tv and live media which ultimately led him to seek out his own artistic voice, thus birthing the album, Open the Road. This video is the title song.
Uploaded: April 14, 2010
Duration: 3m 7s

Comments for Open the road

Portrait of beaktheartist
Great track and love the art direction in the video! Good job all around!
by beaktheartist on May 1, 2010 at 10:16 PM EDT