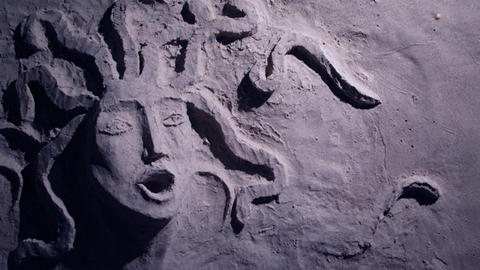 Synopsis:
Sometimes a beach isn't just a beach. As the sun goes down over the ocean, the sand comes to life and takes on the forms of an entire mini eco-system of aquatic life.
Uploaded: November 9, 2011
Duration: 3m 43s