« See all of The 2 Sides ProGekt's Songs 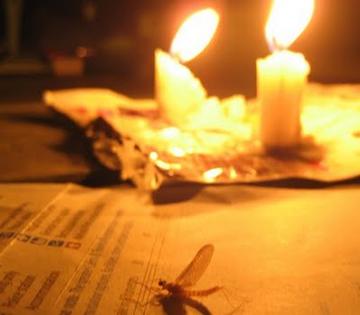 the second song in the series of three. things get darker and weirder in this one. be prepared!

The song is based on a guy who goes alone to the temple one night. and it starts raining. and weird things start happening. he comes across this girl. who looks rather mischievous. and she disappears into a graveyard. and the guy follows him. he's creeped out already as it is. and finally, later. he discovers the shocking truth. something revealed in the last part.
Uploaded: October 9, 2010
Duration: 5m 40s

Comments for Scarlet : She's A Temple