« See all of Josh Caress' Songs 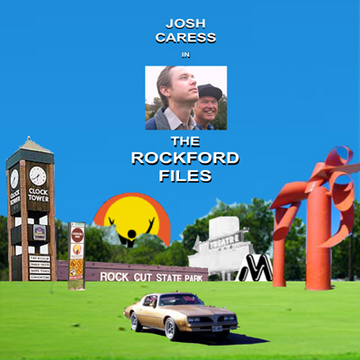 Taken from "The Rockford Files," Josh's latest release, a concept album about growing up in suburban Rockford, Illinois, in the 1980's.
This song is a sketched tale of personal regret, natural beauty, as well as an allegory of the Fall from Eden.
Uploaded: January 30, 2008
Duration: 6m 26s