« See all of ZallaNayver's Songs 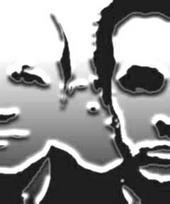 The basic music was recorded shortly after we released our CD but it became to big and complicated to open and run on my old computer ... since then I have invested in a posh dedicated music computer and so this was able to be finished.

It's a song about those awful black moods that we sometimes find ourselves in ... not exactly party music, but many have said they like it a lot. It is also the main track in a film that is currently in production (not a big budget film unfortunately!)
Uploaded: June 17, 2011
Duration: 5m 47s 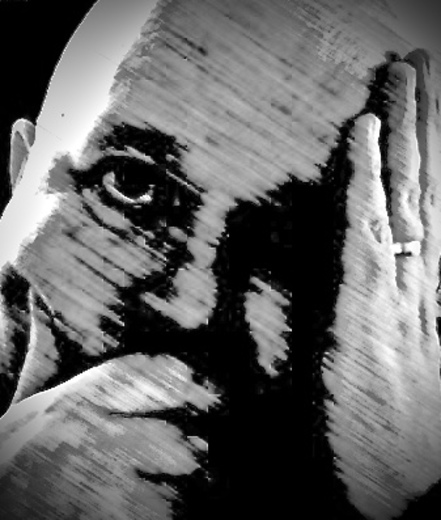