« See all of The Main Drag's Songs

by The Main Drag 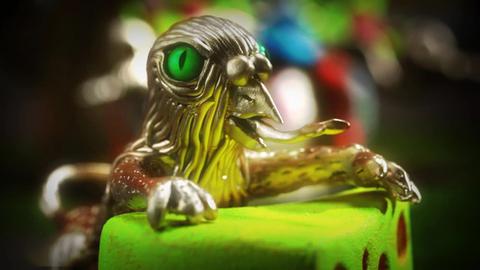 / 3:16
Dove Nets is a crazy mashup of animation, live action, puppetry and animals that perfectly accompanies a hook-laden indie-pop tune from The Main Drag. First heard on The Main Drag's 2007 Yours As Fast As Mine, the song is being released in the Rock Band Network!

The video is a collaboration between The Main Drag and wonder-making French-Swiss duo Ben and Julia.

Comments for Dove Nets (Directed by Ben and Julia)