« See all of Lindalou and Michael's Songs 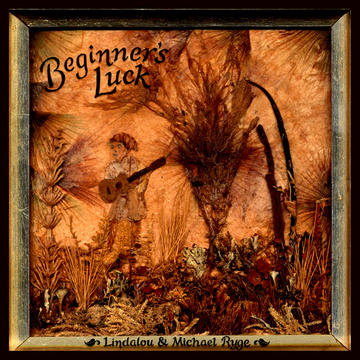 (inspired by Michael Ryge who also came up with the chord progression as the song was first sung to him.)

-This song was untitled when we first played it for our great songwriter friend Michael McNevin. He told us it was so sweet it almost gave him a toothache... hence the strange title!