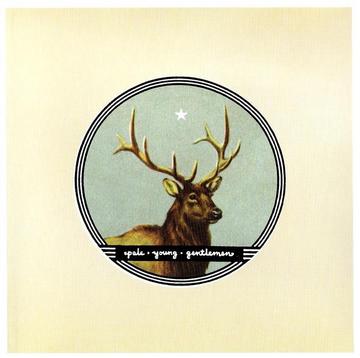 "Pale Young Gentlemen have a cello player (she's a pale young woman, not a gent), but their music requires one -- just as it requires cabaret-styled piano, an exaggeratedly fey vocalist and beats drawn from 19th century dance-halls and Eastern European folk music.

Imagine Jacques Brel dancing with Bartok and Freddie Mercury, and you'll have some idea of how a track like the delightfully arch "Saturday Night" comes off, the third on their new self-titled album." - Tom Laskin, Isthmus
Uploaded: December 19, 2007
Duration: 3m 37s