« See all of Midas Touch's Songs 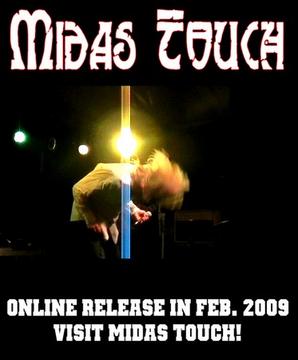 A song about homesickness. We were just recording in a rehearsal room in Hungary as somebody took a Darbukka drum, a turkish percussion drum an then it began...
Midas Touch is a band of friends from Germany and Hungary united in the wish to dreate music, sometimes melancholic, sometimes rocking. Influenced by their idols Page, Plant, Black Crowes, american and European Folk music, Blues. We decided to go on with this project across all borders. Music is a language of peace and love. Let love rule!
Uploaded: April 12, 2008
Duration: 4m 10s 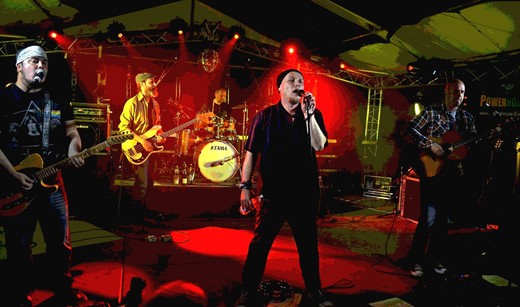