« See all of McLeod Kendrick's Songs 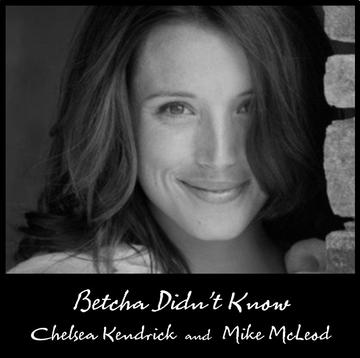 Betcha is about a gal whose man ain’t treatin’ her right. She ditches him somewhere during the solo, then warns her daughter not to be a doormat, like she almost was.

The vocal “rounds” at the end were inspired by a glitch in Sonar that caused the vocals to be offset by 2 beats. Go figure.

And one more time you get my good whishe
and a vote more
Love you, you are really good.
by ole stanley Olsen on February 10, 2011 at 6:19 AM EDT

Lovely, is one of the many words i'd say about this work

Reilly cool mis Kendrick and I will send my vote after you.
by ole stanley Olsen on January 5, 2011 at 2:59 AM EDT