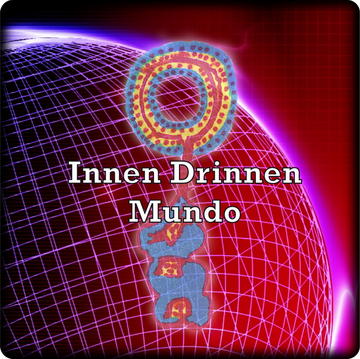 Comments for With Your Love