« See all of Sirtony's Songs 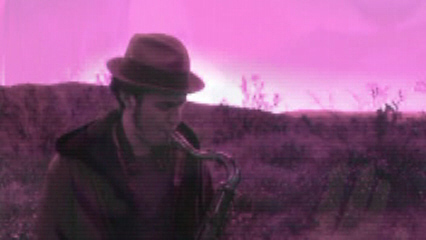 / 12:17
This is a short film that I shot in 5 hours and edited in 300 hours...it is what goes through the mind of a man who has been in a car accident in the desert and what goes through his mind in the last ten minutes of his life...it was inspired by the fact that the vehicle was in an accident and the driver took off...the Actor Brent Williams survived the accident ...but I wanted to create a film around the reality of what would have gone through his mind had he not lived...

Comments for Hit & Run by Sirtony