« See all of ConFused5's Songs 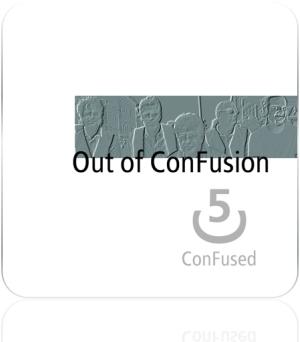 This song is originally composed by Franz Schubert and the lyrics are written by Johann Wolfgang von Goethe.The poem is called "An den Mond", Regina Hopfgartner transcribed the poem into english.
The video "Don´t hide your blues" won the "Grand Prize" in july 2009. The CD "Out of Confusion" is a classic rock album in the style of the 70s and 80s. Available in all download stores and Amazon around the world.
Uploaded: December 31, 2009
Duration: 3m 46s

Comments for To the Moon

well...it aint what I call rock, but it does have redeeming qualities, without the guitar it could be something Josh Groban would sing.
by DoDriver on May 22, 2010 at 5:15 PM EDT