« See all of Stacey Dee's Songs 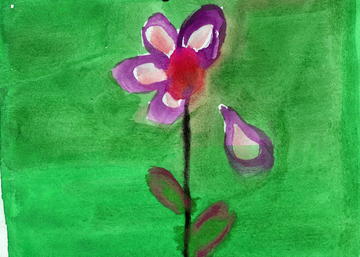 My friend and I were supposed to be going to a Trace Bundy concert (love Trace!) in Philly but we had a huge blizzard and the concert was cancelled and we were stuck in the house, it was her birthday & she was waiting all day for a guy friend of hers from Montana to call (he said he would) and by like 10 or 11 that night he still hadn't called. Kind of a bummer of a birthday. :(
So, being the very sensitive friend that I am, I wrote a song about it!
Uploaded: March 3, 2011
Duration: 2m 6s