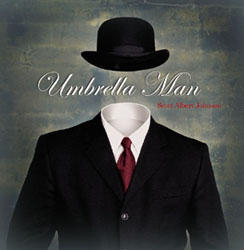 And now for something almost completely different… In late 2005 I attended a didgeridoo workshop in Jackson, led by Phil Jones (former lead singer for Quintessence). I figured it was imperative to get him into the studio while he was in town, even though I didn’t know what would come out of it. The song includes Phil, myself, and Michael Pollock on drums (plus a guitar solo from Randy Everett).

The term “walkabout” is an aboriginal concept, referring to a rite-of-passage journey into the wilderness.
Uploaded: March 17, 2011
Duration: 3m 32s