« See all of Jon Mullane's Songs 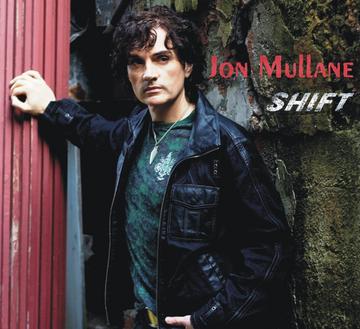 ‘Make You Move’ serves up an infectious rock
groove with a catchy hook that stays in your head - this cool,
upbeat,energetic rock song was released as a radio single in Canada and charted in the Rock, Hot AC & Top 40 formats. In addition to receiving extensive airplay in both primary and secondary markets, the song was also featured in NBC promo commercials for the 2008 Summer Olympic Games. In addition, the song was nominated for Single of The Year at the 2009 East Coast Music Awards.
Uploaded: April 10, 2010
Duration: 3m 5s

Comments for Make You Move