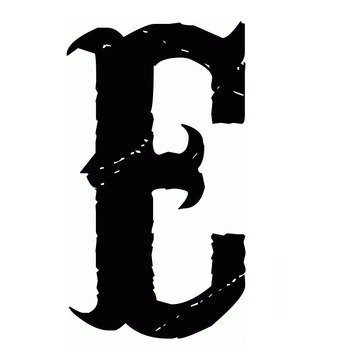 Taken from Embassy's 5-track demo release, recorded at Rodavox Studios in Stirling, Scotland in early 2012 just before they took off and began to play world-famous venues such as King Tut's Wah Wah Hut and Barrowlands in Glasgow and reaching 900 likes on Facebook all in under a year!
Uploaded: October 29, 2012
Duration: 4m 4s