« See all of Craig Lyons' Songs 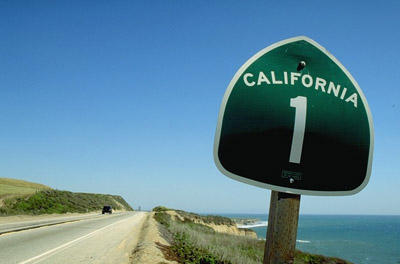 / 3:14
A song about moving out west, written by a guy moving out west while moving out west, and a video about the same.
Some hip time-lapse travel from Downtown LA to my new home in Santa Monica, and a little Hollywood rooftop performance footage for good measure. :) Directed by Jeff Moriarty
Uploaded: January 4, 2009
Duration: 3m 14s