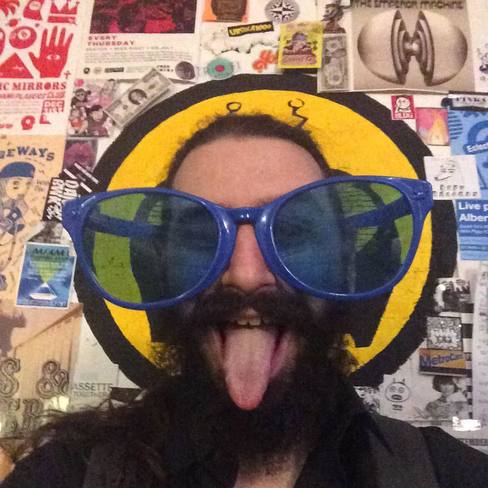 Operation Human Mind Expansion, also known as OHME (and pronounced “ohm”) is a live electronic Show with a sound, message, and attitude all of its own. OHME draws from a unique combination such as drum and bass, dubstep, psychedelic, Chip Tunes, classical and many other genres to create an interesting sound and original live performance. Charles "Kenichi Ohme" Diaz-Alejandro, originally from Paris, France, started making music in 2002 and started performing as OHME in Early 2008. His musical influences range from The Prodigy to Tipper, from Atmosphere to Mos Def, from Board Of Canada to Jean Michel Jarre and Billy Holiday, and many many others.