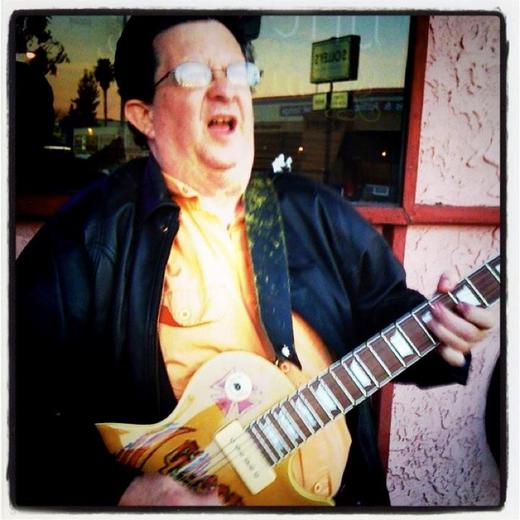 Finalist in L.A.'s Funniest Comedian Competition 2008 at The Improv

Winner on The Love Connection 1985

Contributing Writer for The Tonight Show with Jay Leno