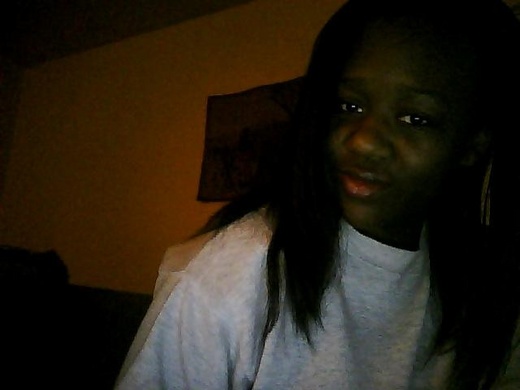 Akila started her journey as a Hip-Hop artist growing up watching her older brother and his friends write music and performing for her mom. Being a naturl poet she quickly started to catch on to the concept. She is a lover a music and poetry and decided to put the two togehter. From that moment on she was writing music and persuing it. In 2004 she started volunterring and perfomring with the Atlanta All Stars Talent Network. Starting as a performer and then slowly working her way up to being the MC Host of a few shows, she realized performing, music, and making people happy was what she wanted to do with her life. In 2007, Akila took her music to a whole new level. Doing open mics and scheduled shows Akila grew, not only as a Hip-Hop artist, but as a business woman. She now owns her own company, called Rèver Entertainment. A company of Artist and Model Development helping those, including young people, pursue their dreams in entertainment. Her goal is to transform the image of female rap that many see it as today. She talks about more than just her body, money, and men. Although that is something she expresses in her music, it is not all that she thinks about. her lyrics reflect daily life; struggle, sadness, love, lonliness, wealth/riches, poverty, partying, friendship, etc. Being a college student, a sister, a daughter, C.E.O of a company, an artist, and a volunteer seems like a hard job for one individual. As a young woman in today’s world anything is possible.

She strives to end every single day with even the tiniest bit of progress. A day of progress is a day of success. Life doesnt have limits. When you limit yourself you set yourself up for failure.

"How you do anything is how you do everything"- Eric Snow