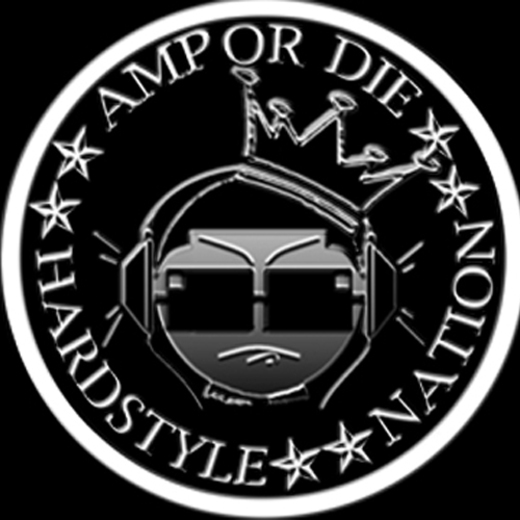 About Andre101-Da King of Amp

Andre101- Da King of Amp Is An Artist That Is As Universal As It Gets. This artist has created a style of music that represents him as a person and everything that he's gone through known as "Amp". The style was made up from the pain that he goes through from his Sickle Cell Anemia, but even though he continues to fight his battle with this disease he's learned something about it that most people wouldn't dream of doing. He learned how to take the "Pain" from the disease and use it as a tool for creating/expressing the music that he does.

Da King of Amp of course got his name this way also. By creating such a powerful way to have his music hit as hard and rough as it does and yet still captivate the listener to enjoy whats being heard. Because he uses his pain as a tool for music, it also opens door to things that alot of artist cant really do, Be As Universal As They Can. Da King of Amp is known as the "Universal Artist" because he doesn't have a "Genre" that he can be bined to. Mainly because he is interested in any genre that he can express himself in that will also help vent his pain through. Where most artist will try to show his/her diversity in music with a song collaborated with artist from different genres, Da King of Amp shows his way of doing things by creating a full album.

His 2009 Hip-Hop album "Amp Or Die" set the movement for things. That album was his way to vent out all his pain that he was fighting on a daily basis due to his sickle cell. True, most of the songs on the album were explicit using terms and phrases that he now no longer choose to use, but the awareness of what he was actually expressing became to effect people. That album showed that anyone that has to fight a disease can still become who they want no matter what expiration date is given to them. That album launched the "Amp Or Die Movement".

Most people have a thought that the phrase "Amp Or Die" stood for the obvious choice of "Get Amp Or Die" when it really was choice he was given by his doctors. To give up on his dreams as a music artist and accept the fact that his sickle cell has gotten the worst that it has ever been ("Die")without having a life that he wishes to live. or continue to get "Amp" as he previously has causing the pain to continue to cripple his music but not give in to giving up on it.

So as we all can see what answer he chose.

In 2010 he switched things up and got more into using that pain of his to make better music. The result was his 2010 album "Amp Or Die v2.0 Techno Vision". He changed his genre of music to whats known as "Hardstyle" and because of it he has been able to fully use his tool to the best he can. Hardstyle mixed with his own style "Amp" created the "Amp Or die Hardstyle Nation" which has reached over 12,000 people in 7 different countries.

The release of his new album "Amp Or Die v2.0 Techno Vision: Black Acid Edition" on 11-11-11 has begun to show off the creative mindset that he has & how far he's come using his weakness as a strong point.