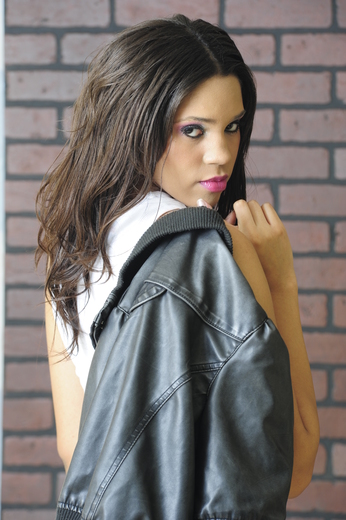 Ariel is a 21 year old R&B and Contemporary Singer/Songwriter and Actress.  She was a stand out in Drama and in several Choirs in high school and her community. She was also an Honor Roll student, athlete, student government representative and the Co-Editor of her High School newspaper.  Ariel is currently attending, and, is on the Dean's List of the Berklee College of Music in Boston, Massachusetts, which is "the largest independent college of contemporary music in the world. Known primarily as a school for jazz, rock, and popular music, it also offers college-level courses in a wide range of contemporary and historic styles, including hip hop, reggae, salsa and bluegrass."  It is considered one of the premiere institutions for music education.  While Ariel has been honing her skills in high school and college, she has participated in community theater and a summer stock production portraying different characters in several musicals and plays.  She has performed at numerous community events, singing an array of songs, including the National Anthem. Ariel has also performed on stage for numerous events at Berklee, including an original production of "B.B. King," whose cast included Nona Hendryx and guitarist Vernon Reid (one of Rolling Stone's Top 100 guitarists of All Time) .  She also performs in Boston area establishments as a solo artist and singing with a local band  called "Airacuda." Ariel has a natural singing talent which has been enhanced through vocal instruction and her participation in theater (she is also a natural dancer).  She was born to be on stage and has great stage presence, as well as an ability to embrace the audience.  Her commitment to Christianity has instilled such wonderful attributes as honesty, dedication and motivation.  Her goal is to be a major artist with longevity in the tough business of "show business."  She has worked hard and excelled at many tasks.  Ariel has all the qualities, desire, and talent to be a major artist and contributor to the music industry. Ariel was recently featured on an EP entitled, "Forever" by Roland Greco. Here, she is included in two reviews of the EP: