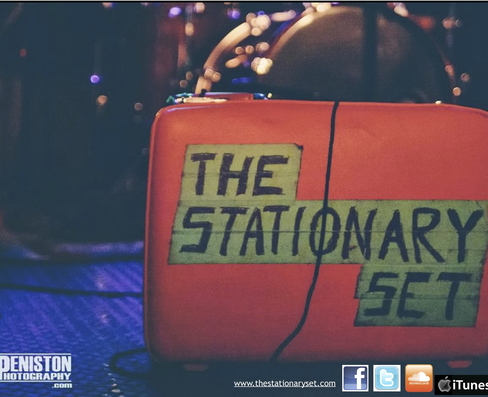 About The Stationary Set

Brooklyn's ,The Stationary Set, had a very simple idea -- to write songs of a greater nature they found appealing and attainable, without sacrificing content or dumbing anything down; without fear of being too blatant or loud; and to make the “pop” in pop music less of a dirty word. 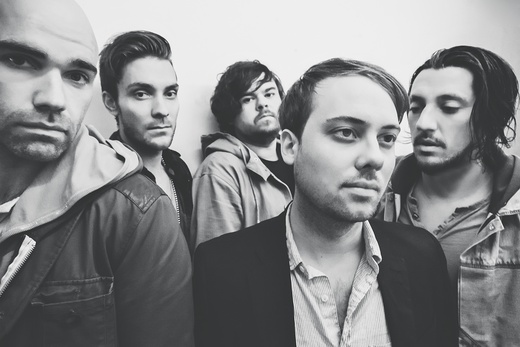