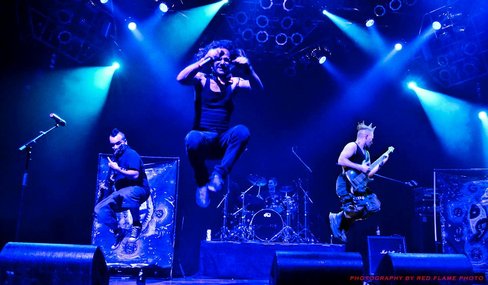 For Cirka:sik, 2011 was a year of surprises. Having a late start due to a lineup change, July 2nd was a brand new beginning for the Villains. Current Villain lineup contains KFW, Omniom, J-syn , and Steve Fralix. Reclaiming their throne as one of the best in Sin City, they finished the year with acclamied shows in and out of Las Vegas. Headlining the House of Blues in Las Vegas to the Rock n' Ink Festival in Reno, NV to travling to Utah. Being ask by name to share the stage with National acts such as Motorgrater; twice, Spineshank, and has been asked to play for American Head Charge in early 2012! In early December they began recording the followup to their debut album "C1S1" (avaliable through i-tunes). Sounding more well rounded and seasoned it is one of the most anticipated albums of 2012. With a release date around the middle of 2012 , it will be a new level for local and National acts to follow.

Buy Cirka:Sik MP3's @ amazon, itunes, or pretty much wherever you can buy music onliine! 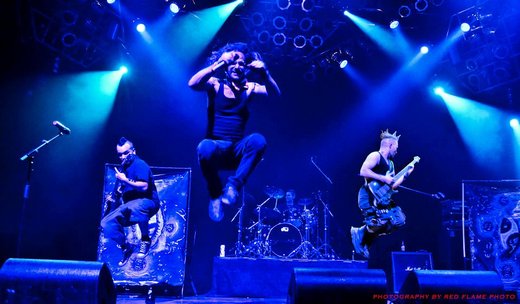