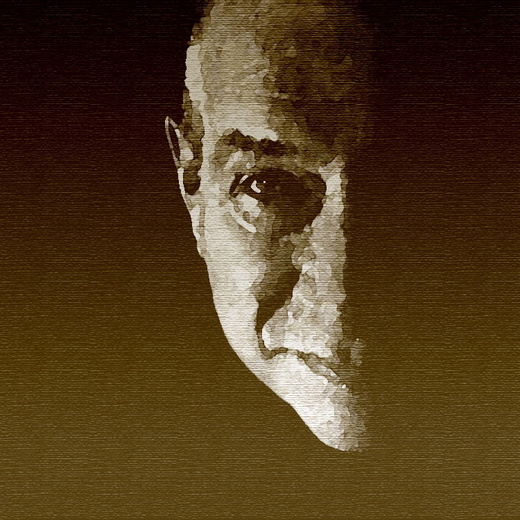 I first met Doug Mallory in the early 1970's when he came to Toronto to play guitar in my band, Dr. Music. I was immediately overwhelmed by his magnificent musicianship and his quiet manner. It wasn't until several months later that I discovered he was also a unique and brilliant singer. He has a way with a lyric like no one else - his phrasing, pitch and timbre combine to create a sound that can only be Doug. Over the years his talents have developed, matured and expanded to include composition and keyboards.

His originals range from the introspective and heartfelt eulogy "Jimbo" to the lighter and jazzier "Martinique." The melodic genius in Doug is apparent in "Darah's Waltz" and "Welcome Home" while he exposes his vulnerable side with a flash back to childhood in "Bad Kid." He brings his own personal touch to such oldies and goodies as "Waltzing Matilda" and "Autumn Leaves" thus rounding out a beautiful diverse musical presentation. Whether it is folky, bluesy, jazzy, or lyrical, the quintessential Mallory always shines through like a beacon

Here is a rare panoramic view of Doug Mallory, the vocalist, the guitarist, the keyboardist, the composer, the lyricist, but most of all, the man, the poet, and the artist