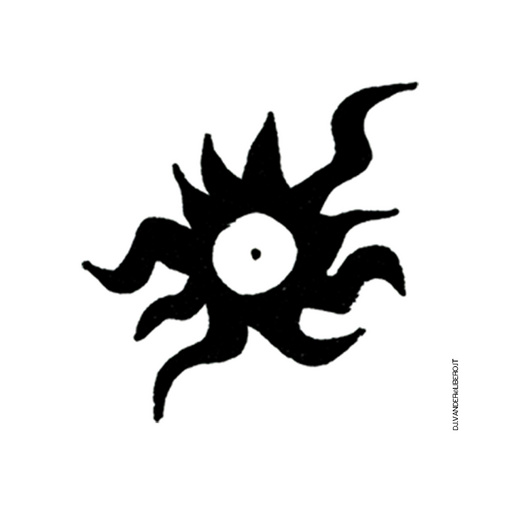 Based in the center east coast of the Italian peninsula, Droptimes is a music project, born in the summer of 2006, by an idea of the instrumentalist Alessio Catozzi and vocalist Alessandro Maranesi.
Many other musicians have collaborated in this project during the time, like Giuseppe Rizzo and Michele Sperandio on drum, Antonangelo GIudice on wings, Joseph Piscopo and Emanuele Costanzi on guitar, Stefano di Marco and Eros Fini on bass,Michela Capriccioni on background voice e Marco Ober mixing and masterin