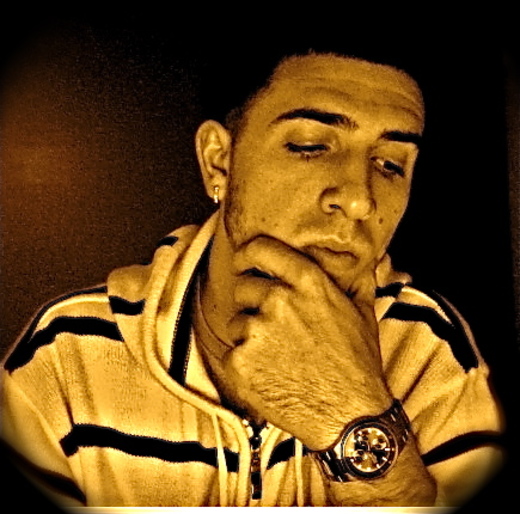 Upon entering the music scene in 2004, Patrick “D’Zasta” Dineen always had a flare for good music—especially hip hop. As an adolescent D’Zasta began penning impressive lyrics to various genres of music. Regardless of the type of songs he writes, D’Zasta makes it a point to produce meaningful music, “I always try to articulate a positive message in my songs that can uplift a community to do better and rise above— regardless of their current situation. I want to reach everyone from rich kids in Beverly Hills to the kids trying to make it out of the projects in Queens. For me, having optimism and determination to live out your dreams is key.”

After graduating in 2007 from the Institute of Audio Research ([IAR] New York, New York) and holding an internship at Universal Motown Republic Group under the supervision of Sunny Elle Lee and Andrew Kronfeld, D’Zasta took his newly developed studio skills and began honing his love of songwriting and production all the more. From every dimension and phase of his productions, D’Zasta’s work shines as thorough and to an outsider he makes the final presentation of his musical genius seem effortless.

As a multidimensional artist D’Zasta likes to keep things vibrant and think outside the box, “It doesn't take much for me to feel motivated. I am a naturally focused person and try to find the inspiration to take my work to the next level.” His latest goal involves branding himself and his artistic capabilities as an entire movement. Time and time again he has surprised his followers with his lyrical flow and tantalizing appeal. His fans across the world often confess that when it comes to D’Zasta, they just can’t seem to get enough.

He attributes his passion for music to artists such as Tupac Shakur, Nas, Busta Rhymes and the entire Bad Boy movement of the mid to late 90’s. D’Zasta has recorded at several different studios throughout the Tri-state area as well as countless venues throughout New Jersey, New York, and Philadelphia. In addition to possessing a tremendous faith and stamina, D’Zasta believes that in due time he will have an impact on the music industry. Although a proud New Jersey native, D’Zasta currently resides in Brooklyn, New York.