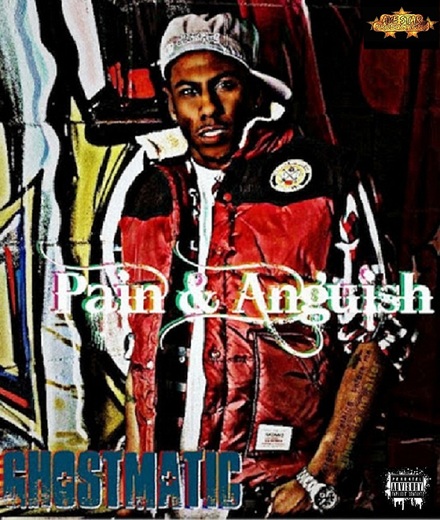 GhostMatic was born in Paterson New Jersey in 1981 and later moved to Augusta GA in 1991. It was here that GhostMatic lived and grew before enlisting in the Air Force in 2001. After serving a long, hard ten years with the United States Military, Ghost separated from the forces in 2011, more than ready to embark on his career as a full time artist.

GhostMatic has been involved in music since he can remember, but noticed around the age of 14 that he had a unique talent. He would write songs to beats and mastered the art of freestyling, so much so that he went on to win competitions and cyphers whilst still in his teens.

Ghost has been doing his own production since 2005, and has been noticed by labels such as Sony and Universal and even progressed as far as a potential meeting with Violators in 2006 but was unfortunately deployed to Iraq.

After severals years residing in the UK and meeting fellow T.U.A (The Ultimate Alliance) team members, performing live in Ipswich, Norwich, Newmarket, Derby, Peterborough and Germany; GhostMatic has returned to America to perfect his music production and fulfill what he has set out to achieve in the music industry. As a solo artist, GhostMatic brings a different sound and charisma to the industry; versatility is his weapon of choice and he strives harder than any to be able to deliver on any song to any beat at any time.