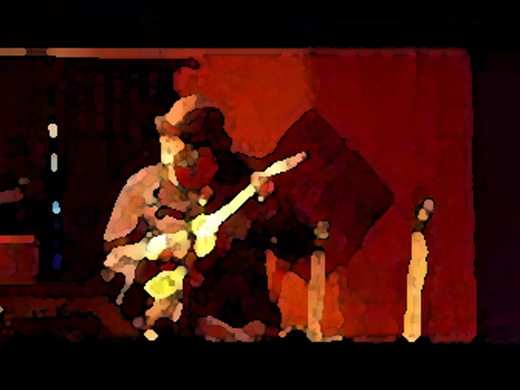 I’ve been playing and writing for what seems like forever.
When I was a kid the thing to do was to be in a band.
About 15 of us would play together in different combinations.
As life went on we’d play on each other’s projects or shows.
It’s turned into a real little community. Obviously some have
come and gone. But there are some of us still at it. Tim Casey
and I have been in each others ears since 1979. Many bands and
many songs. Tim’s the producer of my new up coming release
Breathing Freely. I call it that because for a while I wasn’t. I was
going through some physical issues and had to cancel some shows.
Thanks to the low budget gang they kept me thinking in the now.
I Dig Em For the last 10 years I’ve been hosting a cable access show for musicians and artists. It’s been a great experience and I’ve learned something every night.