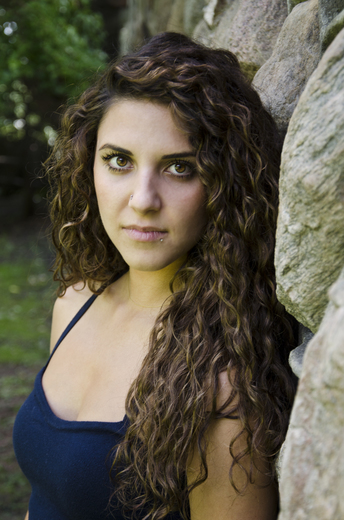 Born and raised in Toronto, the 21 year old recording artist, Diia, is fun-loving, spontaneous, exciting, and diverse. During her childhood she dabbled in song writing and poetry, was involved in various school performances and dance shows, and explored the entertainment industry. Diia has released several original tracks over the last year, as well as her self-written EP titled ‘More Than Ordinary’. Her single ‘Airplane’ comes from a folk-indie inspiration, while her single ‘At This Point’ brings out a house/electro vibe.

A singer, songwriter, dancer and performer, Diia is destined to shine. Her music depicts all facets of her life; taking inspiration from life experience and those of the people around her.  She believes the future has great plans in store for her. She also hopes her music can inspire others because it’s easy to relate to. For her, music is the ultimate truth and she hopes audiences will embrace her music for its genuine sound.