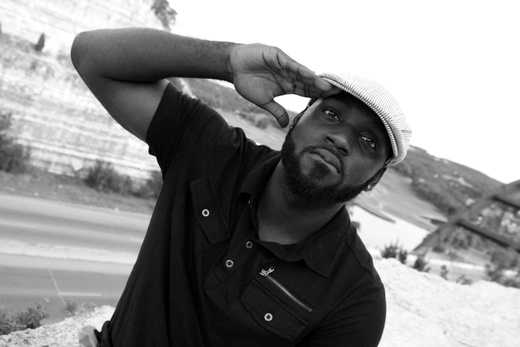 Port Arthur, Texas Native who now resides in Austin, Texas. Dishon began his music career in 2009, when he discoveredhis talent singing hooks for varies artists and decided to give music a shot. Since then, Dishon has performing all over venues in Austin and has been on a very aggressive grind, giving his fans whats been missing inin the R&B game, mixed with a dab of Hip-Hop.