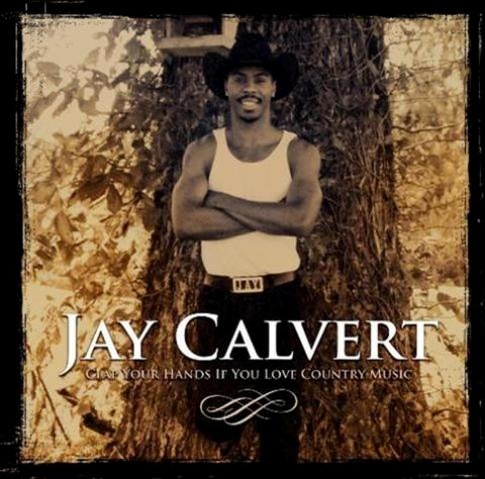 JAY CALVERT
Professional Performing Songwriter, Country Genre
Born in Boston, Massachusetts, Jay Calvert grew up with an appreciation of a variety of musical genres . . . rap, pop, R & B; but country music was not being played in his neighborhood circles. While Jay was still young, his parents decided to move closer to their birthplace of Brighton, Alabama, and they chose Atlanta, Georgia.

This move to the South strengthened Jay’s love of R &B as he became immersed in the Motown and R & B music flooding the Atlanta music scene at the time. Jay was not exposed to country music as a youth or teen in Atlanta, although he enjoyed more and more rock, pop and even metal sounds.

Calvert excelled in sports, especially as running back in football, even into his college years. It was through Jay’s football teammates at a college in South Georgia that he became enamored with country tunes and lyrics, specifically Alan Jackson’s “Don’t Rock the Jukebox”. This led to repeated trips to the record store for more albums of top country artists like Tim McGraw.

Transferring to Troy State University, Calvert began to experiment with songwriting and composing, remaining distinctly in the country music genre. Although it took almost twelve (12) years to build up the support, expertise and confidence to take his “show on the road” and perform in larger public venues, Calvert’s fans were all encouraging his work. He had found country music to be the most rewarding and heartfelt music he’d ever sung. Calvert summarized, “I like to tell simple stories in my music that ordinary-everyday people like me can understand, and hopefully everyone can relate to what I'm feeling or trying to express in my songs.”

A finalist in the State of Georgia “Colgate Country Title Showdown." For further information on this Finalist’s Competition, see www.jaycalvert.com or www.countryshowdown.com.

Calvert is a BMI writer/affiliate, Georgia Music Industry Association member, and member of the Atlanta Society of Entertainers. For further information, booking availability and schedules, see www.jaycalvert.com or contact onegreatshow@jaycalvert.com.
(404) 964-4207