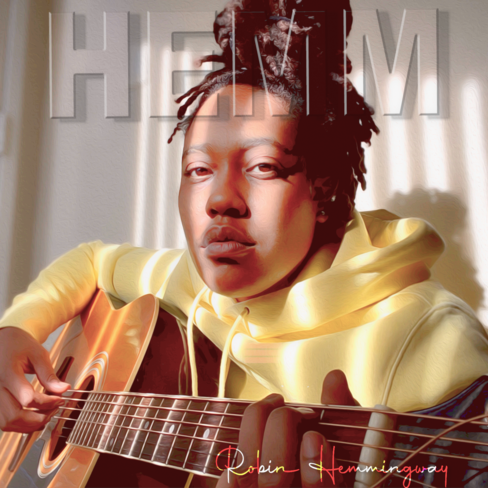 I am an  American singer, songwriter, from Detroit, Michigan. At thirteen I picked up the guitar and began writing songs as a way to cope with the lost of my father. I eventually left the midwest  and moved to Atlanta, GA. After receiving my video production degree at the Art Institute of Atlanta, I ended up serving in the U.S. military, and eventually landing my me in Los Angeles, CA.

I've had the opportunities to work behind the scenes in reality television for networks like TBS, Comedy Central, and NBC. As a music artist myself, it's very rewarding being able to be apart  of television shows  for peers I respect. I look forward to growiing and getting to know the people that love my music as much as I do.